We all know plankton is SpongeBob’s worst nemesis in the animated TV series, creating mischief, deceiving people, and all sorts of evil shenanigans. But did it ever occurred to you why this tiny creature is afraid of whales? And a blogger fear at one and specifically scared of pearl? The reason being is that it’s one of the biggest plotholes in the series.

Created by Stephen Hillenburg, who was a marine scientist and an animator. Spongebob Squarepants was first aired in 1999 on Nickelodeon and has become one fo the successful and longest-running American animated series. Spawning multiple adaptations in films and video games. back to the topic, wondering why plankton is scared of whales? Read on more to know about the origins of plankton’s fear and how he couldn’t get over it. 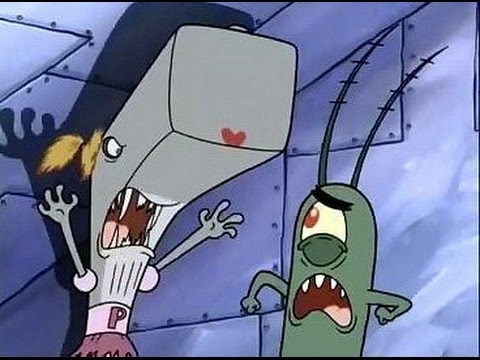 Why does Plankton fear whales?

The plankton being the main antagonist and a fearless one who always up to no good as he constantly tries to steal Krabby Patty’s secret formula. Nothing to bind him from his mischievousness and how bad his plans are! He always ends up failing, surprisingly Mr. Krabs finds an even bigger weakness that he can use to torment him even further. The Whales.

To find out why plankton fears whales, this answer is hidden in Season 7’s episode “One Coarse Meal”. After capturing Spongebob and Plankton, Mr. krabs found out Plankton is terrified of whales. Using this opportunity he disguises himself as Pearl and entered Chum Bucket stating that he wants to eat Plankton. 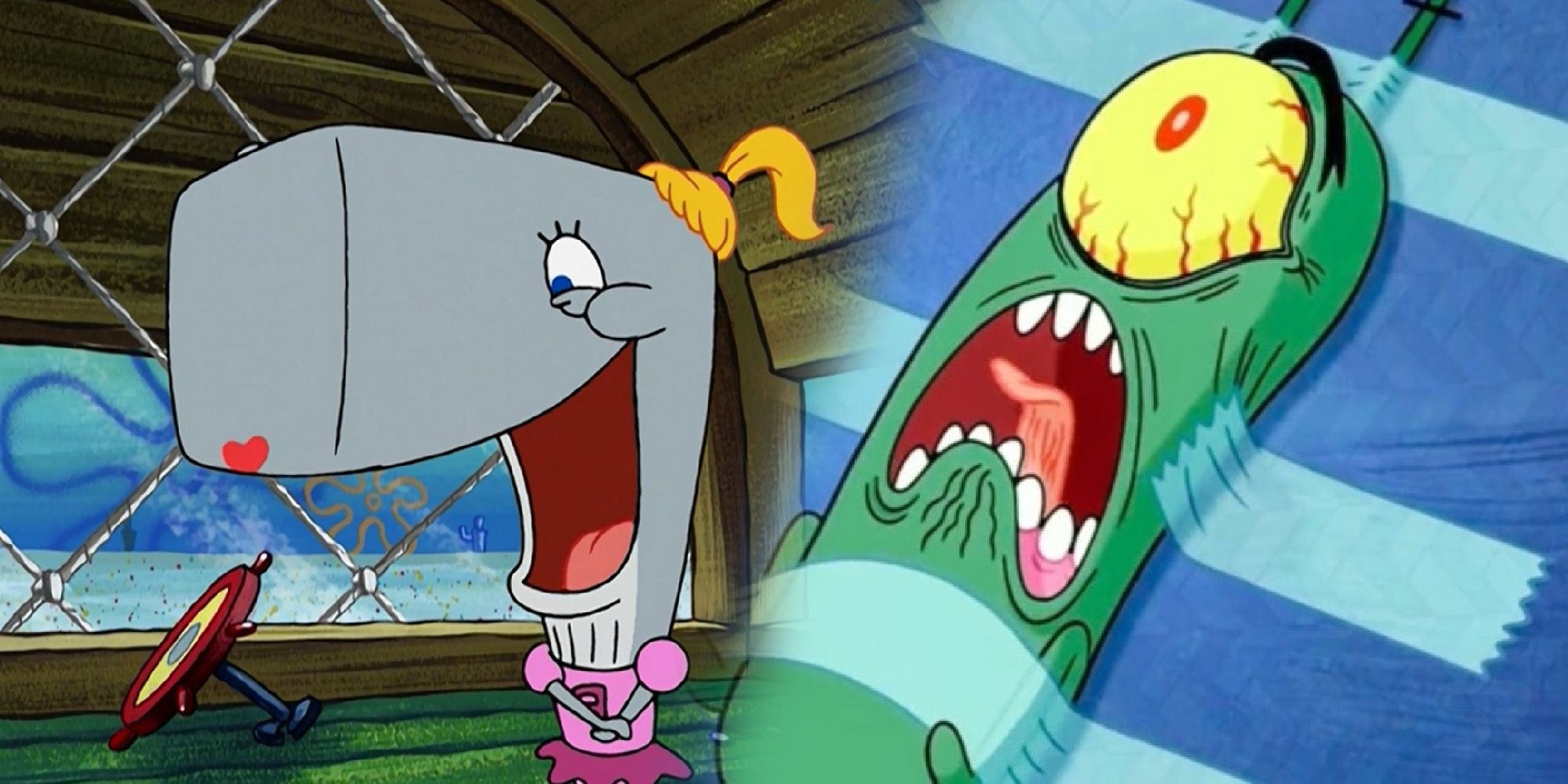 Plankton then experiences a nightmare where Pearl ate his cousins and him. He tries to kill himself by committing suicide but Spongebob stops him and tells Mr. Krabs the biggest fear “mimes”. This episode created a plot hole and ever since then Plankton never panicked when he and Pearl crossed paths with each other. Many consider “One Coarse Meal” as the worst episode of the series.