Jurassic World has a lot of universe surrounding many stories, depicting life-threatening situations, humongous dinosaurs, and various characters. One particular universe Camp Cretaceous introduced a new story and setting of survival horror of dinosaurs and the terror they inflict.

Created by none other than Steven Spielberg, who created numerous films of the series Jurassic Park. Along with Frank Marshall and Colin Trevorrow. Jurassic Park: Camp Cretaceous is heavily oriented for the younger audience through animated scenes of dinosaurs. Surprisingly this series keeps all the elements of danger and putting everyone in life or death situations involving dinosaurs, including kids. Wondering what happened to the kids in Camp Cretaceous universe? Did they survive? Read on more to know about Season 2 and who survived among the group of kids? 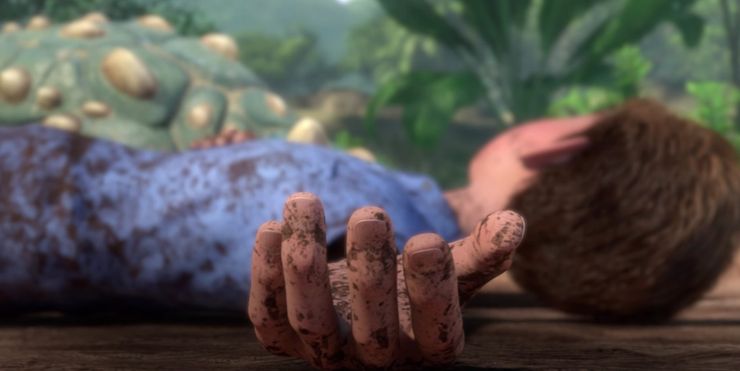 Who survived among six teenage heroes in Camp Cretaceous?

At the finale of Season 1, one of the kids of six teenage heroes Isla Nublar’s fate is unknown and fans are wondering if he survived. As well as another kid Ben (Sean Giambrone) could be dead as well seeing how he fell off the monorail. Set during the same universe as Jurassic World 2015. The animated series Camp Cretaceous tells the story of Darius, Brooklyn, Sammy, Yasmina, Kenji, and Ben. Kids who got the chance to experience behind the scenes of Jurassic World. 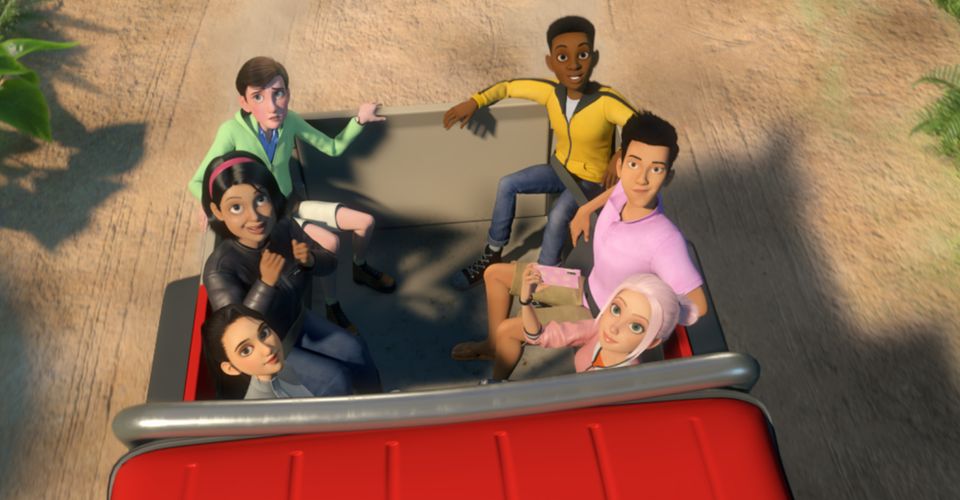 Unluckily their dream vacation turned into horror as Indominus Rex got free and razed everything in the theme park resort. The kids tried to escape through the southern island to rendezvous for evacuation, but they were too late and got stranded on the island.

Determined on surviving the kids have to adapt to their surroundings to increase their chances of survival. Everyone is moving as groups, with Kenji who knows the VIP access areas of Jurassic World. And Darius who knowledgeable about Dinosaurs. The Island contains a lot of resources including shelter and food to cope up and survive. That is if the campers can make it the main park without getting eaten. Season 2 will answer most of the cliffhangers left by the series and will tell more about the survival of kids and their fate.