Netflix movie  Extraction released on the platform on April 24 and received mixed reviews from critics. However, the audience response was overwhelming and soon the movie became one of the most trending movies on the platform. The film’s writer Joe Russo has confirmed that the film will have a follow-up very soon. 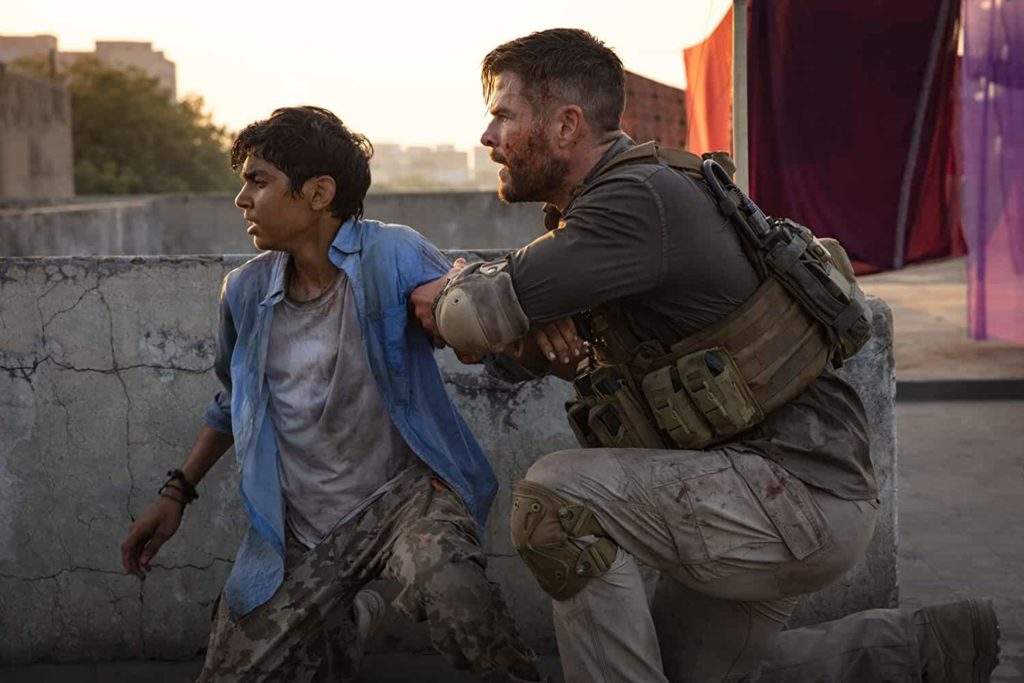 What many people are wondering is what happened to Tyler Rake when he fell off the bridge? Did he survive the fall? Well, the film’s ending was really ambiguous and the writer has not confirmed whether Rake survived the fall or not. Russo has also said that if a sequel happens, then he would like to explore other narratives within the same universe. He said that the script has endless possibilities. Both Sam Hargrave and Chris Hemsworth are expected to return for the sequel. 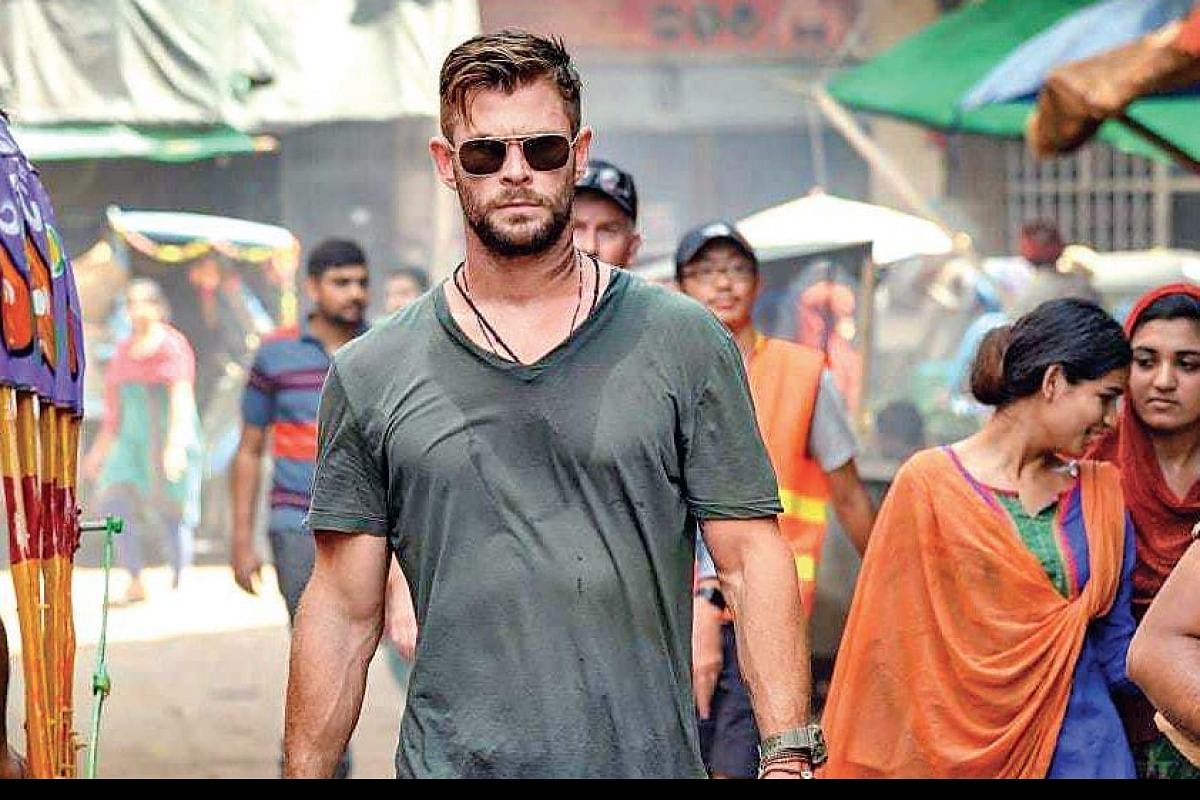 Indian viewers find the movie especially interesting, not only because parts of the film were shot in India, but also because Randeep Hooda and Pankaj Tripathi also starred in this movie. The film was shot in Dhaka (in Bangladesh) and Mumbai. In the movie, Chris Hemsworth’s character Tyler Rake is tasked with the mission of finding an Indian drug lord’s son called Ovi Mahajan Jr. The movie also explores the relationship between Tyler and Ovi.

The cast of the film

‘Guardians of The Galaxy 3’ is happening!! Click to know about Release Date, Cast, and Plot Details!
The Seven Deadly Sins is back (possibly for one last time)- Release date and all the details about the upcoming season!

Here are all the details of Tenet, the upcoming movie by Christopher Nolan. Check out the release date,cast,plot and more now!!

The Promised Neverland Season 2 to tie all Loose Ends from Season 1!!! Details Below!!!

Coffee and Kareem: Cast, Release Date, plot. and many more.