Last August, when LeBron James confirmed that he is in the sequel and that the production has already started, a new director joined the team. The sequel is said to be standalone and it will not have ties with the last movie.

LeBron James will not only star in the movie, but he will also serve as one of its producers along with Ryan Coogler, who is best known as the director of critically acclaimed movies like Black Panther and Creed. The confirmation of the filming of the sequel came out last June. It was followed by some interesting behind-the-scenes updates. 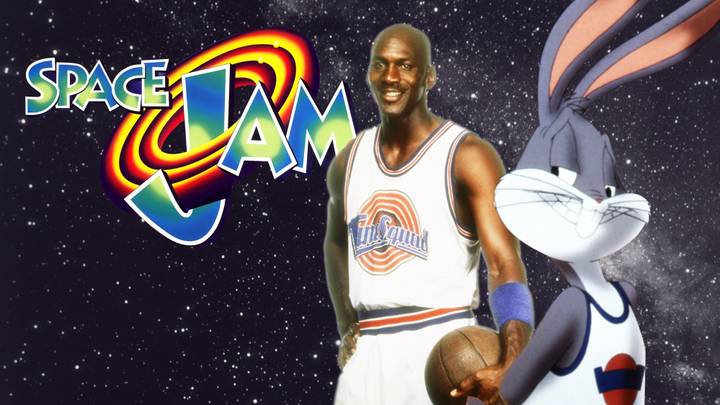 In July last year, Malcolm D. Lee, who is best known for directing movies such as Girls Trip and Night School replaced Terence Nance as the director of the sequel. If a Deadline report is to be believed, then reportedly had creative differences with the producers of the film and therefore decided to amicably leave the job.

Based on the social media updates from LeBron James, it looks like the filming has already begun. The film has been scheduled to premiere on July 16, 2021. However, due to the outbreak of the coronavirus, there is some possibility that the film can get delayed. A 2016 advertisement by Nike has apparently teased the team of alien villains, Monstars, who will make a comeback in the sequel.

The cast of the film

Dr Stone Season 2!!! Plot, Release Date, Trailer and all that the Manga series Fan should Know!!!

The Promised Neverland is an anime series that debuted in 2019!! Read out the post for all details!!