We all know one of the greatest RPG game Elder Scroll: Skyrim was made by none other than Bethesda. Who had a reputation if one of the best game developer firms ever existed. And Microsoft acquiring Bethesda Studios and ZeniMax media. We have every reason to believe that Sony intends to boost its stocks and come up with exclusives for it’s X box series consoles.

With a lucrative price acquiring both companies at 7.5 billion dollars, it has been a boon for Microsoft shareholders since their bid to acquire the right for Tik-Tok was refused by the owners. Read on more to know more about Microsoft’s acquisition of both companies and the profit’s this deal is going to reap.

How does this deal benefit Microsoft in the long run?

By acquiring ZeniMax Media, the parent company of Bethesda Studios who has made popular games in their lifetimes. Such as Elder Scroll, Quake, Wolfenstein, Fallout. The company is looking forward to making more console exclusive games specifically for the X box series. Deepening the catalog of its exclusive games compared to Sony who has a reputation of making some of the best PS exclusive games ever known. Such as Uncharted and The Last of Us. With this deal finalized, Microsoft is planning on getting the edge against Sony. When it comes to releasing a new generation of consoles and exclusive games. 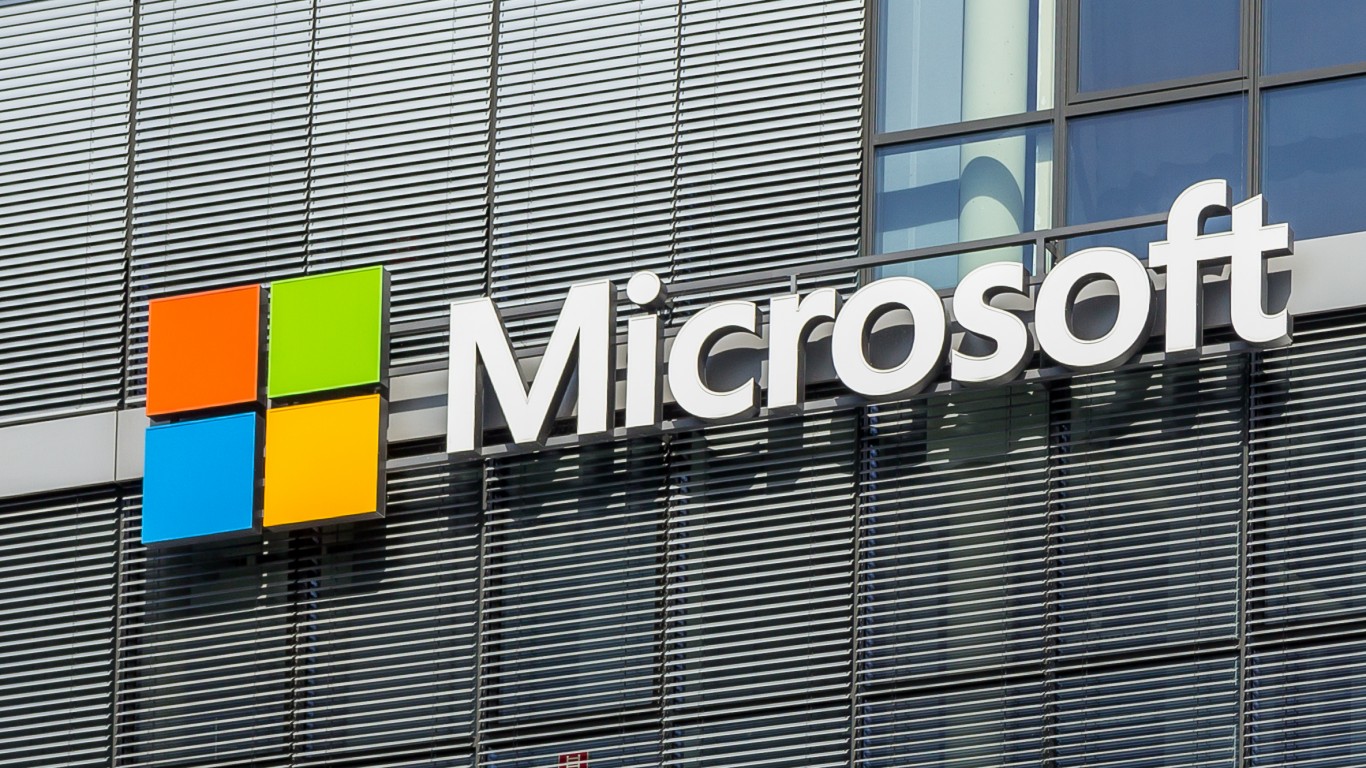 The effects it has on the Gaming Industry with Microsoft buying Bethesda?

We all know that in the U.S the videogame industry is large and growing at a tremendous rate and highly profitable. According to statistics, the industry generated 28 billion $ revenue in 2019. And is planning on growing at 5.7 annual rates in the next five years to almost 37 billion$. Microsoft already has a huge chunk of profits in the videogame industry with a 9% market share. With Bethesda at their side, we are expecting that we’ll get to see many exclusive RPG titles for the X box series exclusive from now on.

Michael Jordan is starting his NASCAR venture and Bubba Wallace is driving for him! Details here
Mark Hamill & Sir Patrick Stewart finally have a Face-Off over ‘TOMATOES’ in Funny New Uber Eats Advert!!!