Jenelle Evans dumps David Eason! The reason is David killed and ate their family pet goat. The news of the separation of the couple is not made official but it might be that Evans is thinking of a divorce with David Eason. Check out the blog post to know about it!!!

David Eason who is also awarded the title of “Mad Man” by people on social media platforms after he killed their one-year-old family pet goat named Elvis. He shared a photo of him eating the Goat on Instagram. In the caption, David wrote that the Goat meat he was eating was of his pet goat Elvis and it tasted delicious. He wrote that he feels that everyone should eat goats on daily basis and mentioned that his Elvis tastes super good and he loved it. To make people believe that he was eating a Goat, he shared the video of goats cut head.

This is not the first time, Eason has done something this inhumane. Last year, he shot his German Shepherd because he tried to bite his daughter Ensley. 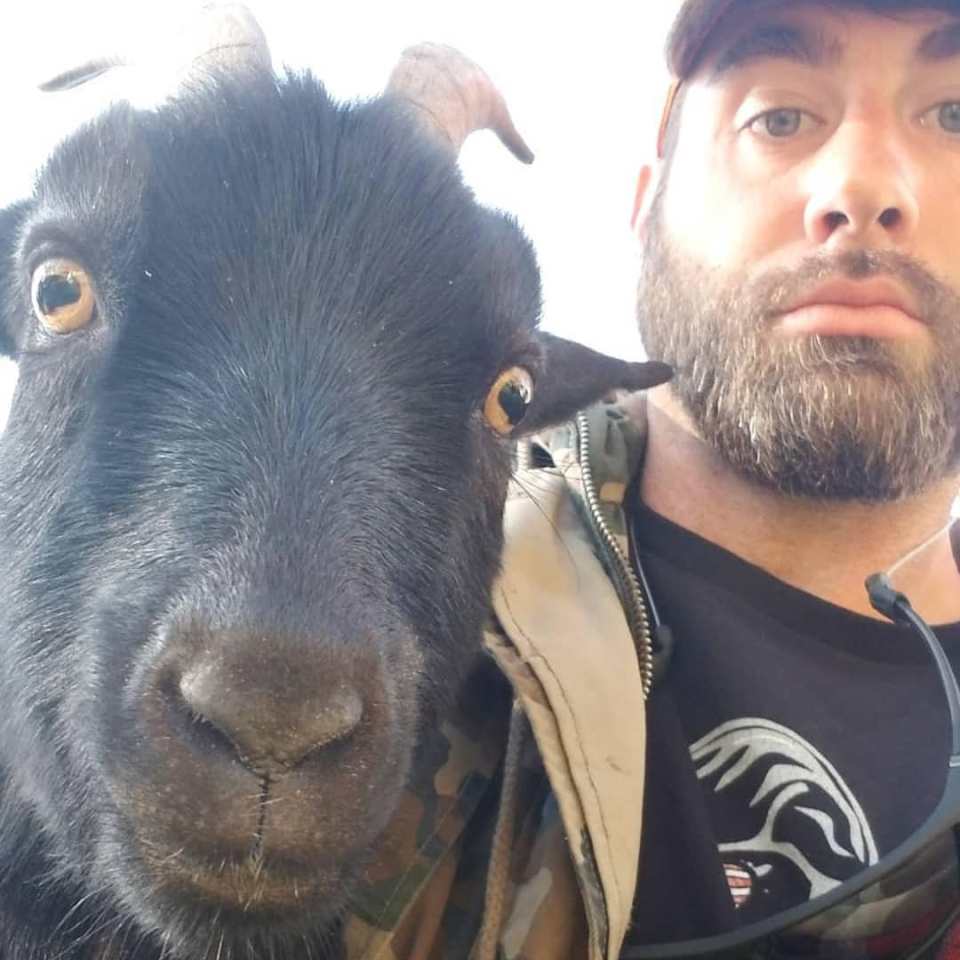 Jenelle got separated from Eason as he ate their pet Goat:

After the incident of David eating his pet Goat divulged into the air, people are assuming that Jenelle has got separated from Eason as he ate their pet Goat.

Jenelle has lost her temper over her husband eating their family pet Goat, Elvis, who was just a year old which hurts her even more. Jenelle is aware of the fact that David is a psychopath and can do anything to her and her kids and this makes her feel more Unsafe to stay around him due to his psychopath behavior.