The popular web television drama series “The Crown” got its new king. The new Prince Phillip has been officially announced by Netflix on Thursday. The British actor Jonathan Pryce will be playing the role of Queen’s husband. Read out the blog post to know more about it!!!

“The Crown” has found its new and final Prince Phillip:

The final Prince Phillip has been officially announced:

On Thursday, the new Prince Phillip was officially announced by Netflix. The oscar-nominating British actor Jonathan Pryce will be playing the role of the Queen’s husband in the fifth as well as sixth season.

Jonathan Pryce will be playing a role opposite Imelda Staunton who will play the role of Queen Elizabeth in the hit streaming series. The role of Princess Margaret will be played by Lesley Manville.

About Season six of the series:

The hit drama web television series was previously supposed to end with five seasons only, but the producer decided to add one more season to the hit drama series and there will also be the sixth season for the series. 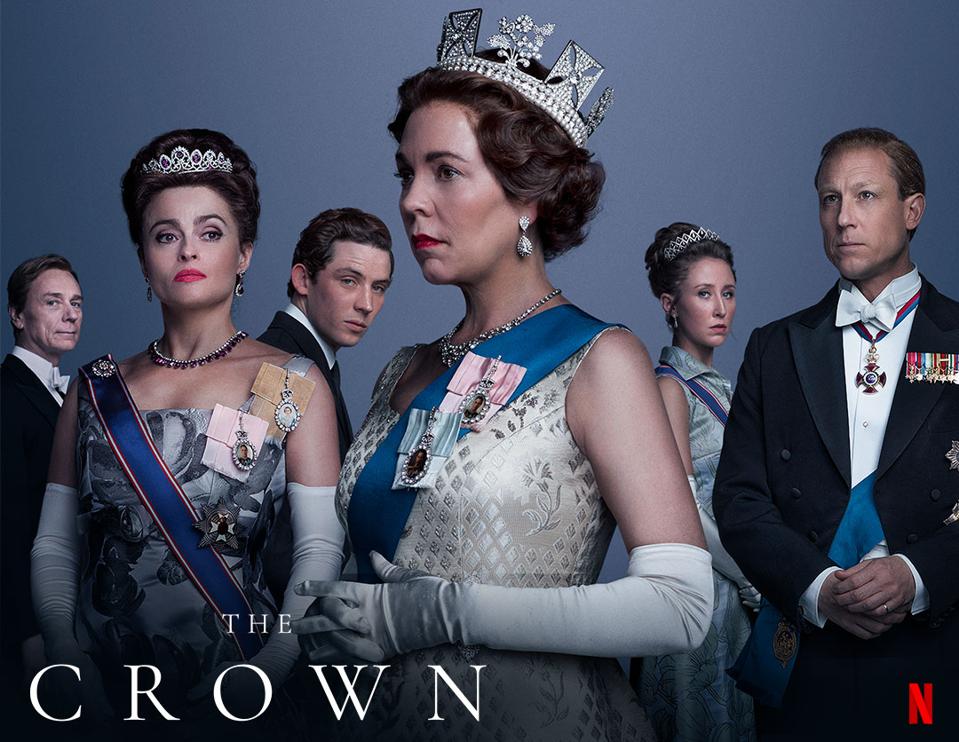 The creator of the series, Peter Morgan said in an interview that when they started to discuss the storyline of season 5 they found that if they want to do justice with the storyline of the series and in order to maintain the richness and complexity of the show they need to go back to their original ideas and should add the sixth season to the show.

Season Six of the series will be bringing up the story up to the early 2000s. It is the time long before Kate and Middleton and Meghan joined the royal family.

BABY ON THE WAY!!! Chrissy Teigen Is Pregnant With Her Third Child With John Legend..!!
Dimitri Hamlin: Things you didn’t know about the son of Harry Hamlin and 60s’ icon Ursula Andress!!!

Check out the latest: Phase 4 Marvel’s Biggest Movie Gap Since The MCU Started!!!

Plankton is scared of Pearl for this reason in Spongebob Squarepants! What is it? Details here