Kaitlyn Bristowe has always aspired to compete on Dancing with the stars and on Monday night she finally made it happen. In Dancing With the Star series season 29 premiere Bristow nailed her dancing performance and absolutely slew her routine. A lively, show-stopping Cha Cha to “Stupid Love” sung by lady gaga. Performing alongside her pro partner Artem Chigvinstev Bristow left no stones unturned in making this performance rememberable with pulling out all the stops, costumes, and all. The reality star sported a yellow fringe dress with her hair half up and half down. Read on more to know about what else happened between the scenes of Dancing With the Stars.

How did the judges respond to the performance?

Seeing the energy, grace, and enthusiasm in her dance Judge Bruno Toniolo praised the duo for their dance performance. “Artem nice to see you back where you belong! and Kaitlyn, what a Cha Cha. You’ve really got it going on during week one. It was so good! Toniolo showered Bristlow with praises “A great first dance, a beautiful Cha Cha, Well done. Kaitlyn received a total score of 20/30 from the judges. 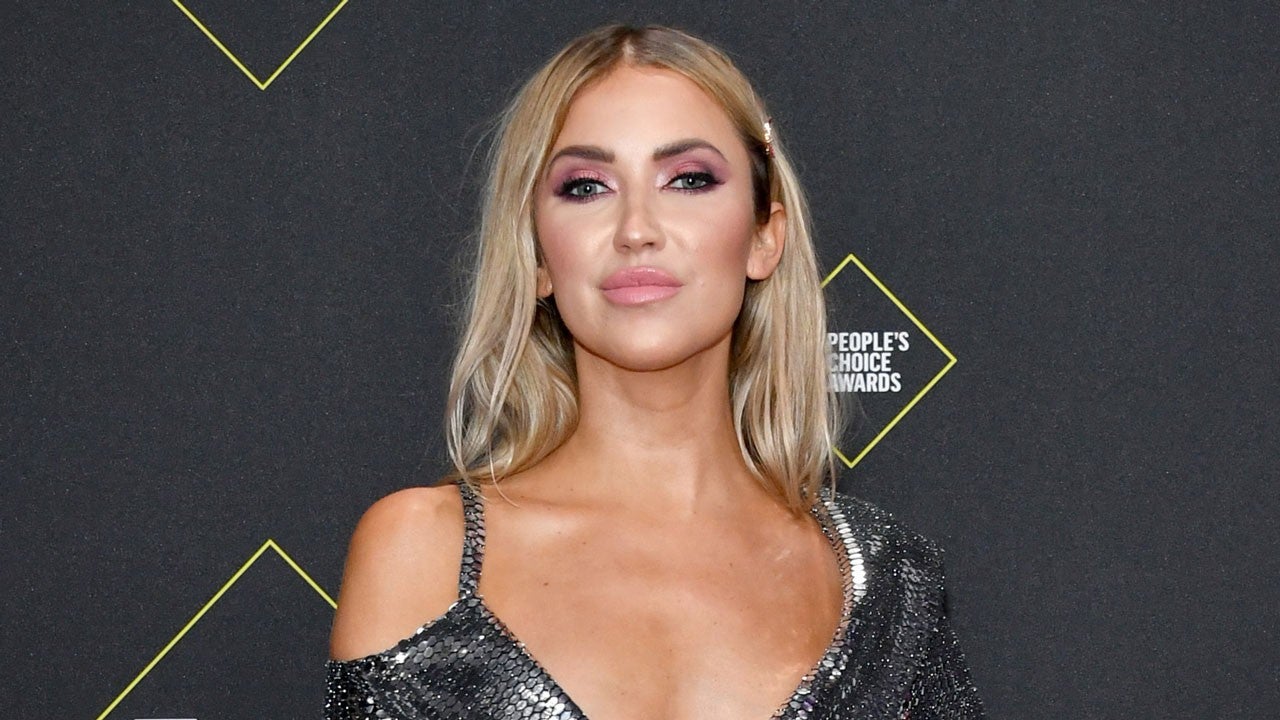 In an interview with E.T last week. Kaitlyn revealed that her friend and fellow bachelorette as well as Season 28 mirror ball champion Hannah Brown gave her some tips as well as a gift ahead of the premiere.

Kaitlyn then talked about the gift Brown gave her “last night I used the foot bath that she gave me. It’s like an ice bath and I just loaded that thing up with ice. And I was like “Oh this is gonna feel good” she further went on “I don’t know if you’ve ever tried ice bath, but the worst thing I’ve ever done. But she gave me the ice bath”.

“She said the same thing as everyone else, enjoy it. It goes by so fast. So even every blister on my foot. I enjoy it with love right now”. Bristow added.

Kaitlyn Bristow’s grateful that she didn’t do DWTS five years ago! why does she think that? Details here
Who will get Rick’s comics storyline at the end of The Walking Dead? Details here!

Check out the Price of the latest iPad Air and Apple Watch SE!!!

Emma Roberts Shows Off Her Baby Bump On Instagram As Her Due Date Closes In! All You Need To Know About It!

Terminator Salvation: What is Known so Far about the Movie? Full Details Inside