The American Television personality, Lauren Conrad left the reality show titled “The Hills”. The star revealed the reason behind her exit from the show. Check out the blog post to know about this!!! 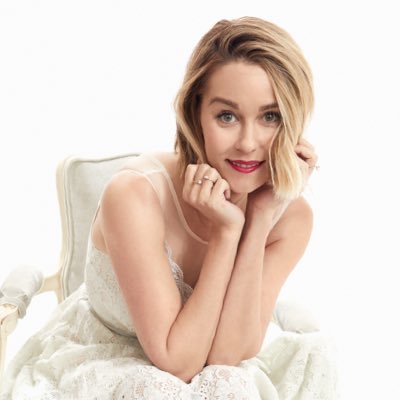 Lauren Conrad left from the reality show “The Hills”:

Lauren Conrad left the reality show titled “The Hills”. Recently, the television personality spoke out about her exit from the show. She revealed out that she left the show because she wantedt\ to become stable emotionally.

In the show “The Hills” Lauren started her fashion journey after her high school stories. She began her way to the fashion industry through the show while balancing her Hollywood relations along with endless friends drama. 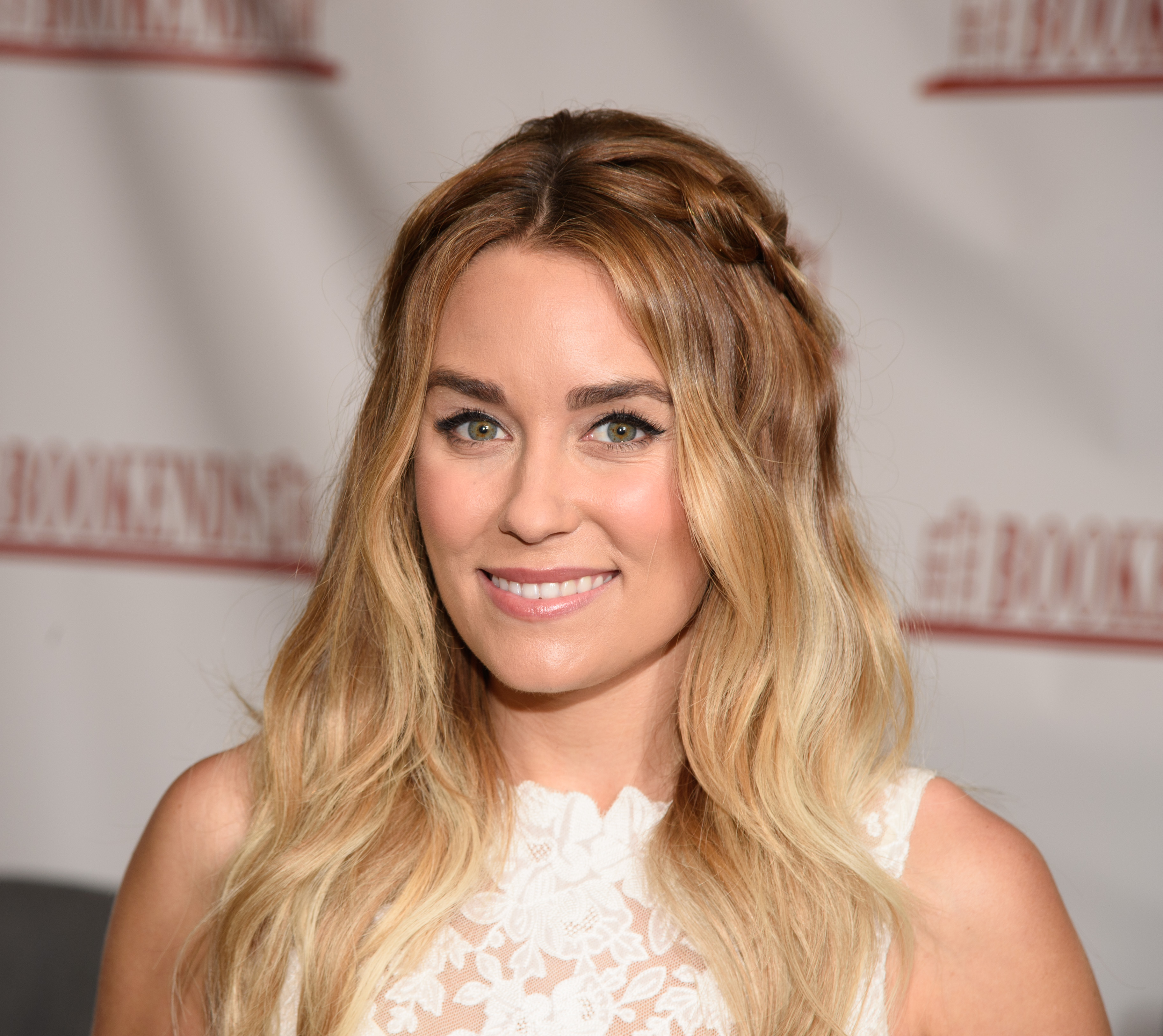 Know what Lauren Conrad spoke about her exit from the show:

Lauren Conrad said that she left the show as she wanted time and space to recover emotionally. She discussed her experience in the MTV show in her Whitney Port who was also her co-star once.

Lauren said that she stopped filming of the show as she needed just a kind of clean break for a minute so that she could recover emotionally. She said that at first, she took some time off the break and then moved out of Los Angeles.

She revealed out that after spending a very long time on screens at a young age, she felt the necessity of taking a break to get away from the toxicity that filled her surroundings and to get rid of all those toxic elements and to live a life of her own. This feeling led her to take such a decision.

After leaving the reality show of MTV, Lauren went back to her roots and began to shoot for Orange County.

Too Hot To Handle: Harry Jowsey Shocks Fans With Selfie Showing Off His Bulge. Check it out
Justin Bieber and Hailey Baldwin celebrate their 2nd Wedding Anniversary Going Out on a Picnic Together!!!