One of the most influential and gifted basketball players Michael Jordan is gearing up for his new business venture with the NASCAR team. With Denny Hamlin as a co-owner of the team and Buba Wallace driving for Michale Jordan. “His Airness will run during the 2021 NASCAR Cup season” Hence they’ll be the first team of a high profile pairing of a black majority team owner. And the first black driver who’ll be competing for NASCAR’s top level. Read on more to know more about Michael Jordan’s new NASCAR endeavor and his plans for expanding it to the next level. 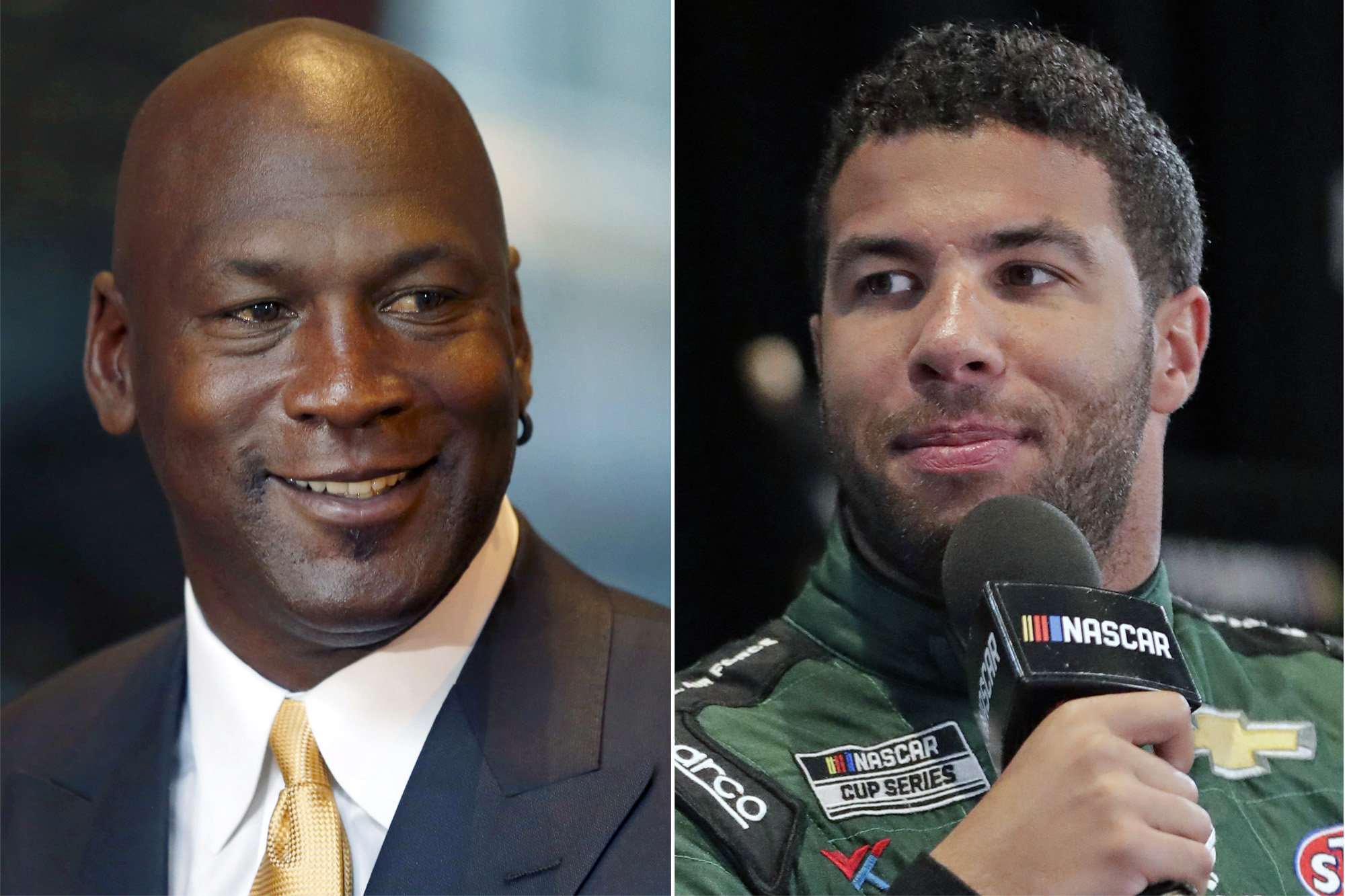 How does Bubba Wallace feel about racing for Michael Jordan?

Bubba took to his Twitter platform to share this exciting news with his fans. “This is a unique and once in a lifetime opportunity that I think I great for my career and a good fit at this point. I’m grateful and humbled that they presented me with this opportunity. And I’m super pumped to begin this adventure with them”. Wallace tweeted.

This is a unique, once-in-a-lifetime opportunity that I believe is a great fit for me at this point in my career. I’m grateful and humbled that they believe in me and I’m super pumped to begin this adventure with them.

Hamlin also showed support for Wallace stating that he has improved his skills and demonstrated excellent improvements ever since joining the cup series.

“Given how hard bubba is working for the stream, he deserves the opportunity for competing in race wins. And our team will make sure he has every resource to achieve that”. Hamlin told, “BesidesBubba has been a loud voice for change in our sport and our country. Jordan and I will wholeheartedly support him and stand beside him in his efforts”.

Jordan in his statement told about how he feels about NASCAR “If we look at it historically, Nascar has always struggled with diversity and there have been only a handful of black owners. The timing seemed perfect because Nascar is evolving and undergoing positive and social changes more and more”.