The gay comedian Randy Rainbow apologized for his own twitter scandal. Rainbow apologized through a video and urged people to vote out Trump as well as to raise money for a voting rights nonprofit. Read out the blog post to know more about this!!!

Rainbow had faced many criticisms and was backlashed after his tweets from the year 2010 and 1011 came out and was surfaced. People have stated many negative comments against him over various social media platforms. His tweets included jokes that targeted trans people and Black people and also drew on offensive stereotypes. 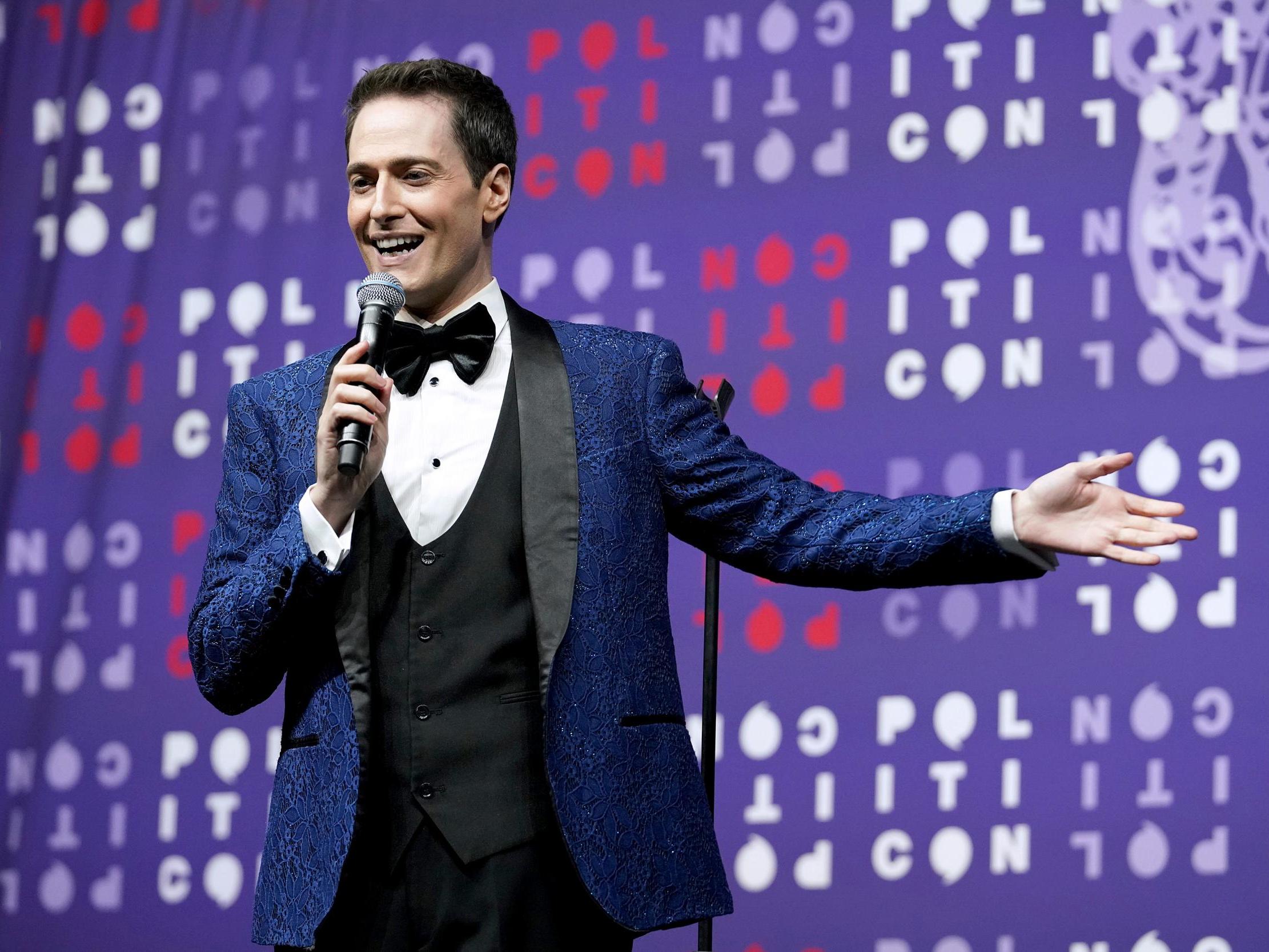 What did Rainbow say in the video?

After all those criticisms Rainbow has recently apologized to the people. He said that in light of issues that are now at the forefront, he is passionate about and has spoken up about years. He said that those tweets of him just sound racist and awful and said that he is embarrassed by them. Rainbow also said that this makes him feel sick and he deeply apologizes to anyone he had offended.

The video has also served as a fundraiser. Rainbow collected donations for HeadCount which is a non-partisan organization that uses the power of music to register voters as well as to promote participation in democracy.

You can check out the video below to know all about what Randy Rainbow has said and how he has apologized for his twitter scandals.

You Can Now Airbnb the ‘Fresh Prince of Bel-Air’ Mansion, and Will Smith Is the Host!!
Love Island: Johnny slammed by fans for telling Half-truth & not remaining loyal to Cely Vazquez!!!

Plankton is scared of Pearl for this reason in Spongebob Squarepants! What is it? Details here