Wrestling is one of the most fun and engaging combat sport that masses enjoy to their heart’s content. Admiring the strength and the resolve it takes for the wrestlers to fight. Giving their best in an intense battle of endurance & adrenaline. Which tests their mettle and the essence of that is quite addictive. And a form of risk-taking that masses enjoy to their heart’s content. Many of us know “Rock” who has a successful career in wrestling in WWE and one of the gifted wrestlers. And most sought out assets from the WWE.

After his full time wrestling from 1996 to 2003, he continued to create his successful career in Hollywood and is one of the highest-paid actors of all time. Bringing billions of dollars at the box office & listed as the best actor winner during a calendar year more than once. But why couldn’t Rock made his return in WWE with Brock Lesnar? Then read on more to know about the mystery that kept Rock from making his return. 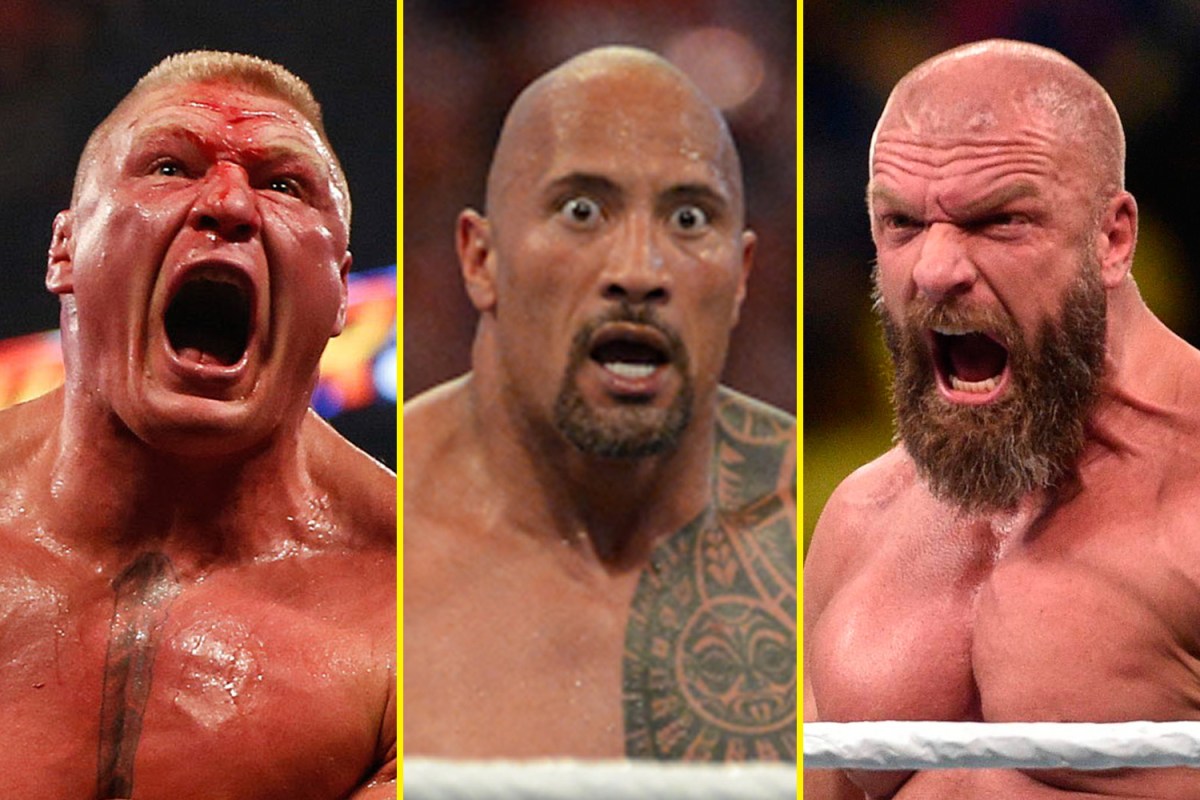 Despite leaving wrestling and continuing his career in Hollywood, his association with WWE has always remained. And an important key figure in wrestling. The star’s return to smack down debut on FOX last year garnered 4 million viewers. Which is considered a high rating in nearly two decades? However, Rock has not wrestled since his last brief match against Eric Rowan in Wrestle Mania 32. Before that Rock worked with John Cena at Wrestle Mania 29 & 29, sharing the victories. Until decided to drop the WWE title to the leader of the cenation in 29.

During the match with Brock Lesnar, Rock tore his abdomen and wasn’t able to continue RAW the next night. And it was due to Rock attacked by Lesnar to kick off a feud that will lead to Wrestle Mania 30. And the injuries of Rock delayed the filming of his upcoming film “Hercules” & the producers weren’t happy with that. Still, Rock admitted that he was meant to have a match with Brock Lesnar. And they wanted to make it work in Wrestle Mania 30 or 31. 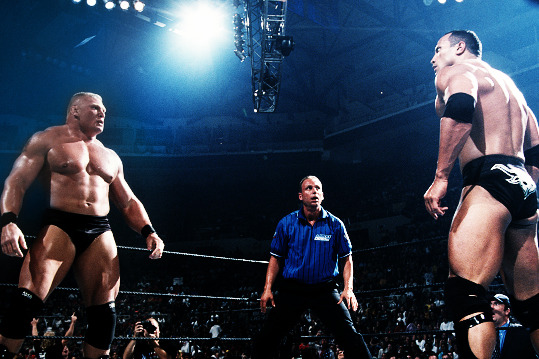 One of the Rock’s greatest rival is Triple H, Back n the golden era they helped each other grow and compete at the same time. And in 2000 they were carrying WWE on their back while Stone Cold Steve Austin was injured. At Wrestle Mania 31 instead of a wrestling match, Rock made an appearance that first introduced Ronda Rouse to the WWE fanbase. They got into it and Stephanie McMahon and the game. After that Rock and Triple H had a promo on smack-down & he admitted that he wanted to have a match with Rock in Wrestle Mania 32. 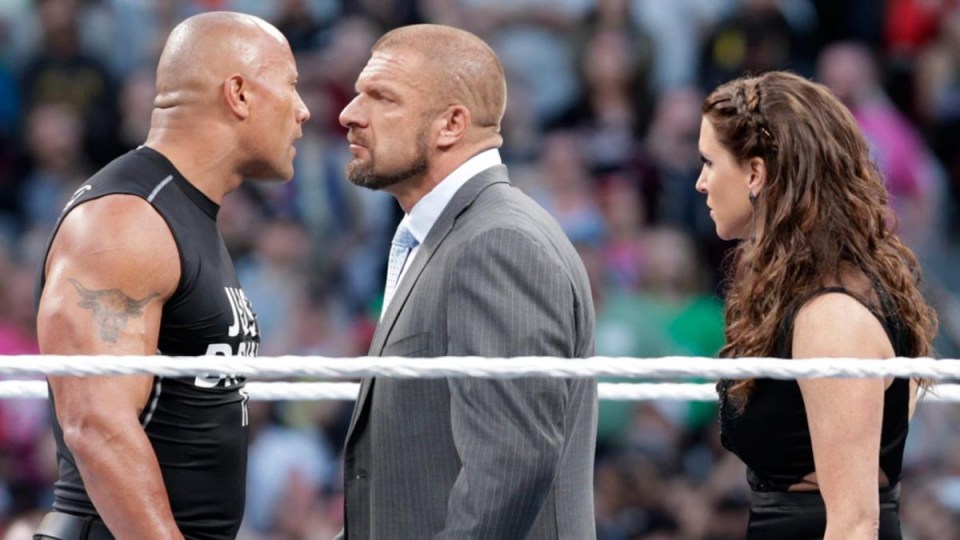 Sadly it didn’t happen and instead, Rock would squash Rowan in seconds so what changed?

Triple H exclusively told Talk Sport ” I don’t remember much of the details, but it was one of the things he and I talked about. “It wasn’t until the following year about three or four months away from Wrestle Mania and Rock was like. Man, it’s just not going to work! I just can’t, All my stuff, the movie thing has changed and I can’t make it to work”.

Triple H admits he wanted to get one more match with him. Because they never got their One on One rivalry deserved at Wrestle Mania.