In every relationship and after marriage, there comes a time when a man suddenly wakes up to find out the longer loves their partner. The thought and allure of other women wanting you always pop up in one’s mind and the next thing you know, you’ve sabotaged your marriage and the love of your life who you were supposed to spend all your life. Willie Nelson is notorious for it and the one to admit that he’s never been a perfect husband. in his new joint memoir, he takes a memory lane down to where he committed infidelities, lied, and cheated. He wrote it along with his sister Bobbie Nelson. Read on more to know more about what else the iconic country music star has recorded with every detail in mind. What else Nelson has recorded in his book?

In his new memoir “Me and Sister Bobbie: True Tales of the Family Band” he recalls the moment his second wife found out that he had a child with another woman. “Shirley noticed the bill from Houston hospital. I tried to play it off as no big deal. Later I told her that I needed to go to the hospital for some minor checkups”. Nelson wrote, “But she wasn’t buying it for several reasons, mainly the bill stated the charges for the birth of a baby girl. Paula Carlene, born to Ms. Connie Nelson it stated. 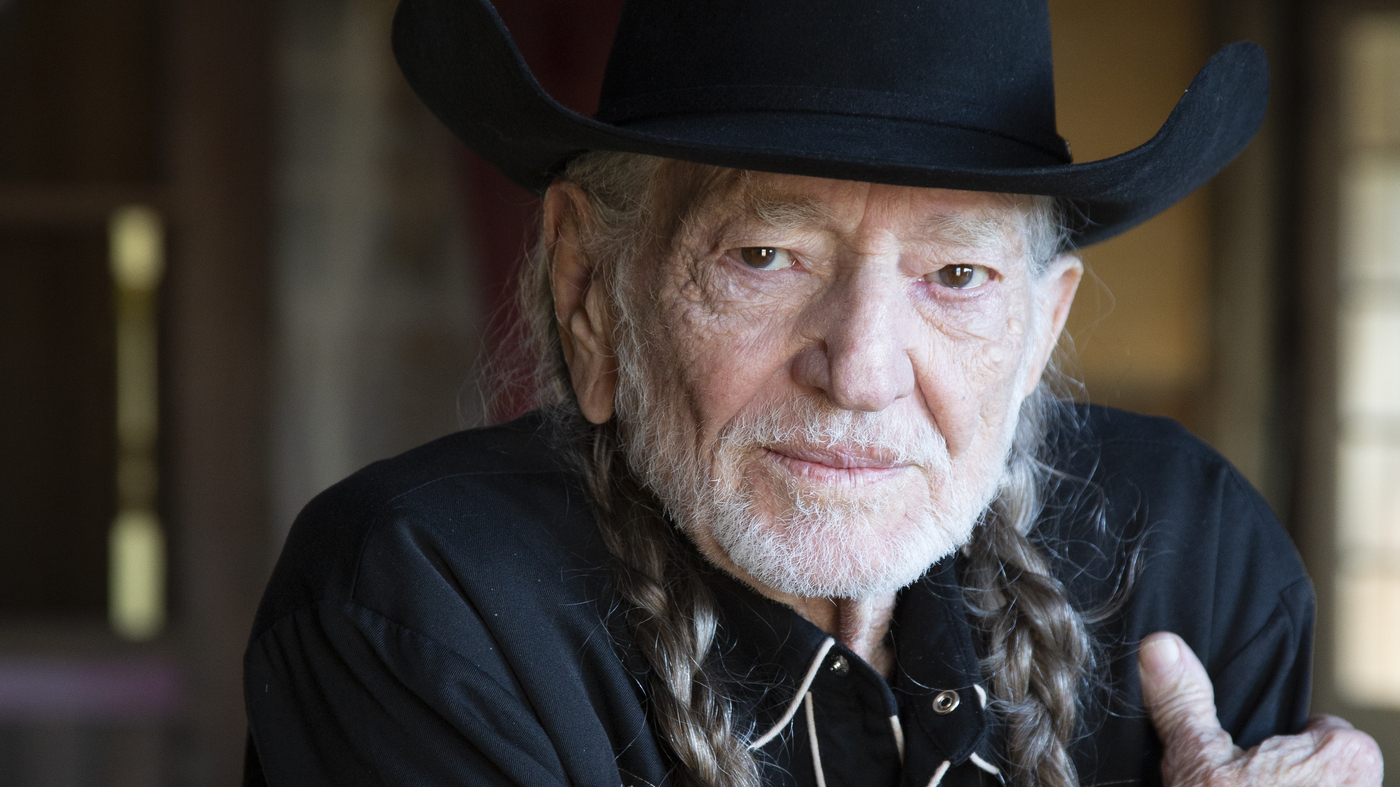 Naturally, Shirley was dead set on wanting to know who the hell was Connie Nelson! The singer added, “She caught my lie. Had to come clean with the fact and finally mustered the courage to tell her. “Connie’s my girlfriend and Paula is our daughter”.

Nelson was married to his first spouse Martha Matthews from 1952-62 and the couple shared three children. Both daughters named Lana and Susie and a son named Willie who died on Christmas Day 1991.

Shirley and the singer broke off their marriage. They both wed together in 1963 and split up in 1971. Following that he married Connie Koepke. The couple shared a daughter named Amy.

Emmy 2020: Jason Bateman WRONGLY announced as Winner in place of Ron Cephas Jones in virtual Emmys!!!
Alicia Keys signature song “If i Ain’t got you” was almost Christina Aguilera! What? Check out here!