The American hip-hop group, Flatbush Zombies, recently appeared as a guest in NPR Music’s “Tiny Desk (Home) Concert series”. The episode of the band spinning their both new and old song with the trio adding to the enthusiasm along with the full band was uploaded by NPR Music. The group has recently made their triumphant comeback without giving the fans much information. Read out the blog to know more about it!!! 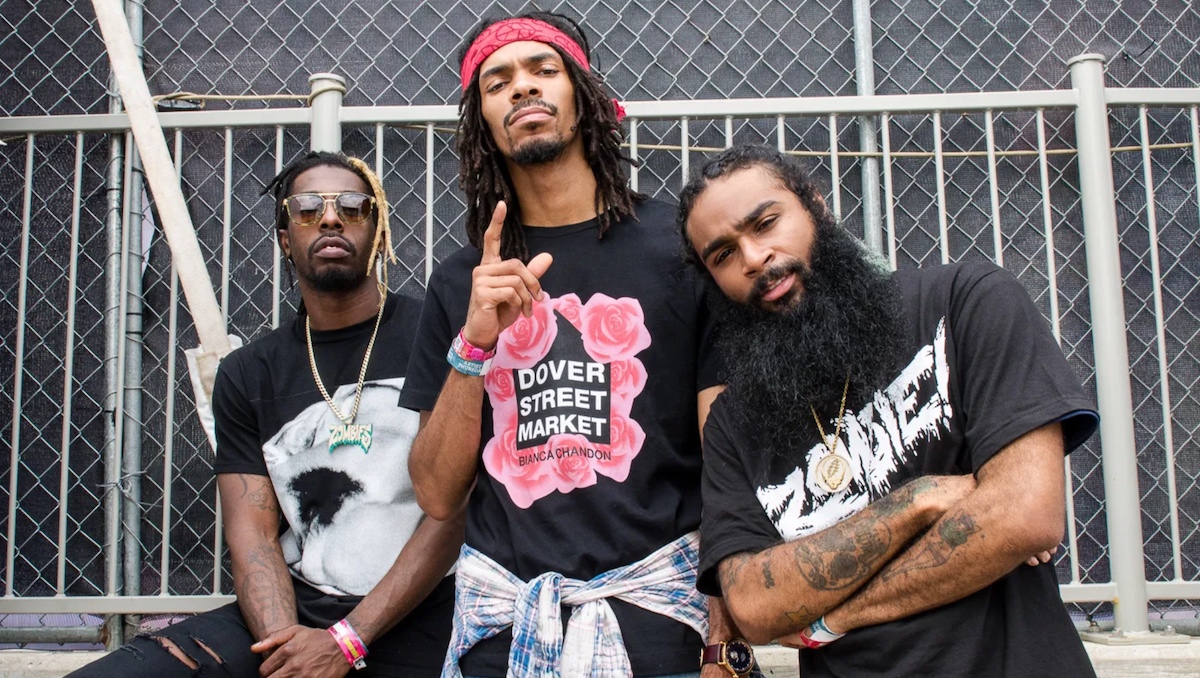 Flatbush Zombies has made a comeback with their now, more than ever EP:

The American hip-hop group Flatbush Zombies has returned with a very few hints being dropped for the fans. They have made their massive return by dropping “now, more than ever” EP alongside a new music video titled “iamlegend”.  The return was a type of surprise. Here, the hip-hop group has raised an amount of over $150,000 USD through merchandise sales which would be used for charity purposes.

In the new episode that was launched this week on August 13, you can see Flatbush Zombies to be appearing and doing a concert. The trio has been constantly adding to the enthusiasm by spinning up their new as well as old songs along with the entire band.

The group started their concert with “when I’m gone” off the group’s “now, more than ever” EP. Firstly, the fans thought that only the trio was there but soon they discovered that the entire band is there who are backing up with bass, drums, backup singers, and all the required instruments.

The entire concert made the fans feel satisfied and they all enjoyed their favorite bands’ raps.

Here in the video below, you can watch the tiny desk (home) concert of the Flatbush Zombies.

Denial of disrespecting to Nipsey Hussle by controversial rapper Tekashi 6ix9ine..!!!
For the first time we have a BISEXUAL main lead in Disney, as Confirmed for series “The Owl House”!!

Supergirl’s last Arrowverse crossover was Crisis on Infinite Earths!!! Check out to know!!!

Everything Indiana Jones Copied From James Bond Movies. Details Inside!