The discovery of a new exoplanet that resonates and blends itself with both Mathematics and Astrology is bliss and poses a uniqueness of its own. Scientists have discovered an unknown exoplanet that orbits its main star every 3.14 earth days. A close representation of the popular mathematical constant “Pi” A number which defines the ratio of a circle’s circumference to its diameters. Does this planet hold other mysteries other than Pi? Read on more to know more about this peculiar exoplanet and the secret it holds.

What else does this exoplanet contain?

This exoplanet is officially known as K2-315B and the nickname Pi. That orbits around a dwarf star which is located 186 light-years ahead of Earth. The exoplanet was first to come into contact somewhere in 2017, with data gathered in the middle of the extended K2 mission of NASA. In 2020 its existence was officially confirmed using the observation by making use of ground-based Telescopes called SPECULOOS. Which means “Search for Habitable Planets Eclipsing Ultra-Cool Stars”. A network that is designed for looking in dim dwarf stars for earth-sized exoplanets. 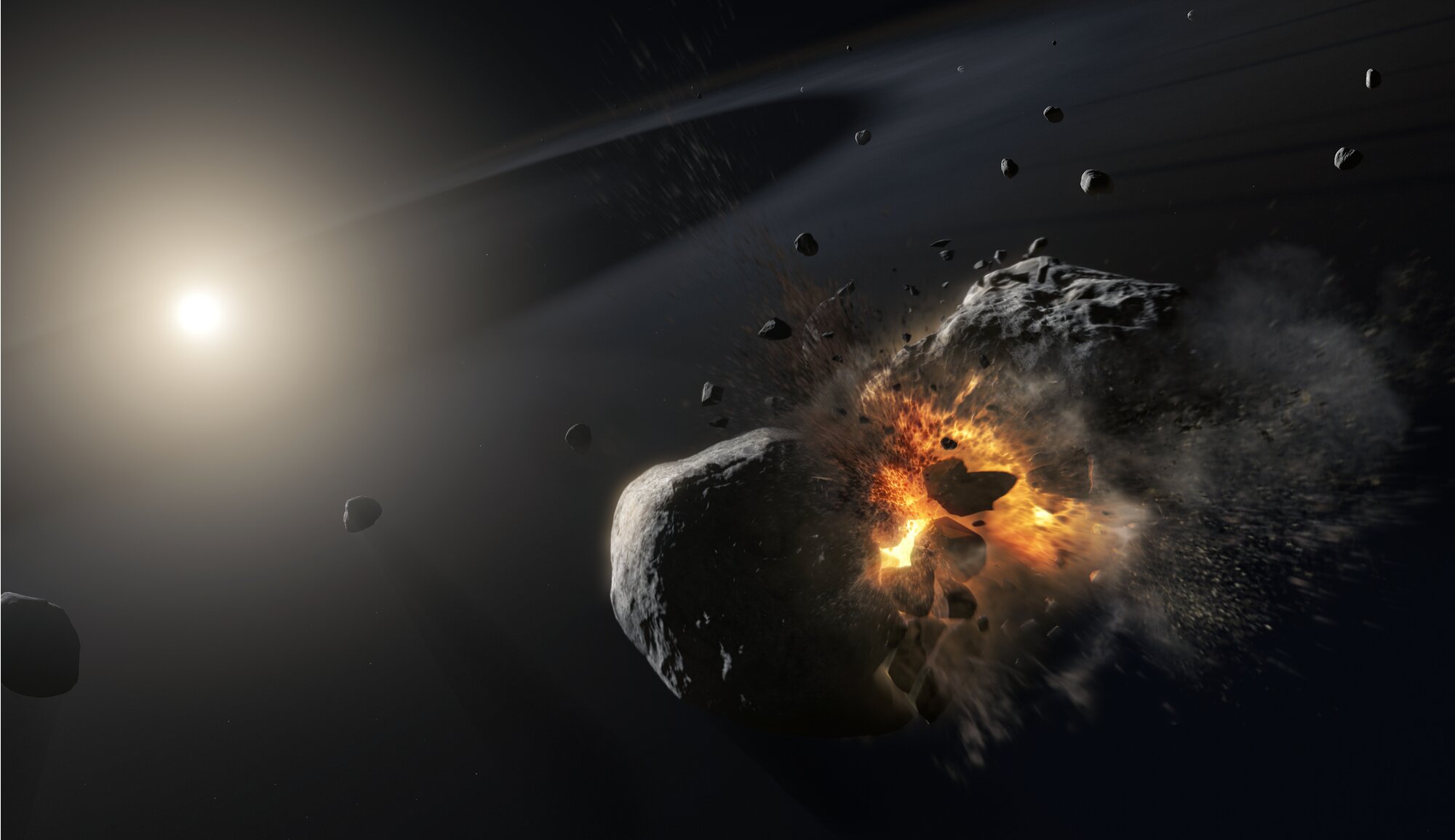 Prajwal Niraula, the lead author and a graduate student in the Department of Earth and Atmospheric Planetary Sciences at MIT in Cambridge told me. “The planet moves just like clockwork”.

Another thing that points out why this study is worth looking into it is because K2-315B matches the width of the earth about 95%. The size concludes that the alien planet is rocky. But much can’t be said about the exoplanet because its mass remains are unknown. According to Niraula and his colleagues, the planet K2-315b is the 315th alien planet discovered using K2 data. Leading it to believe that the team was one exoplanet away from discovering more mysterious symmetry.

Got more questions about this unknown exoplanet? Here’s the video which makes it clear about the alien planet.

Businesses Are Struggling To Reverse UK Back To Office Plans!!!
Melting Arctic ice doesn’t increase Sea levels, but is still impactful in other ways! What is it? Find it here