Swinging satellites into space seems crazy – but maybe it just works, let us see the details!

Although Rockets work fine. There is no doubt that it is awesome when chemical reactions are used to send stuff to space. However, because of the cost factor, we can’t keep using chemical rockets to put satellites in orbit.

This is because fuel is expensive and heavy. This translates to “we need even more fuel to carry the fuel.”

There is a whole new proposal sent by the SpinLaunch. The idea is to throw a missile off the planet physically. It is the same way that we used to throw stones using a leather sling.

The only difference being that here we need a giant centrifuge would spin the craft around in a vacuum to build up a lot of speed and then provide a clear path for it to slingshot into space.

There are multiple challenges, such as air drag, etc

The calculations are impressive, to say the least. Here are a few details about the physics involved. 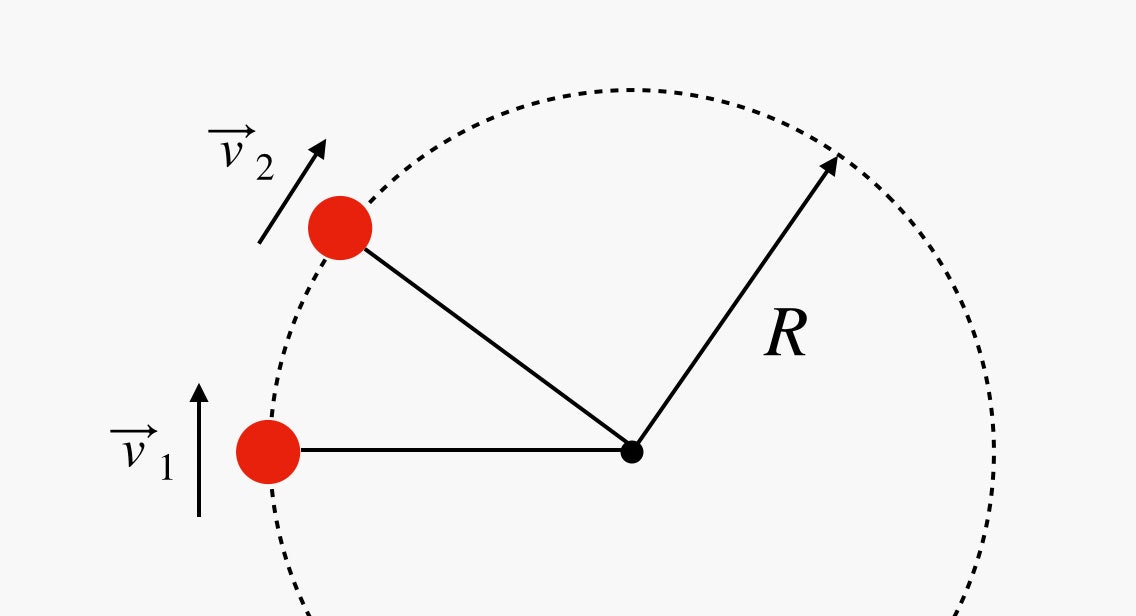 It is still a rocket. So after the aircraft reaches the outer atmosphere around 60 Km above the ground, a rocket engine shall be used to propel it further.

The payload will experience a force of more than 10000 gs. To put things in perspective, humans can’t handle more than 10gs for an extended period of time.