NASA needs your help to name its next Mars rover

NASA has asked the people of the nation to vote between nine names that students across the U.S. submitted. 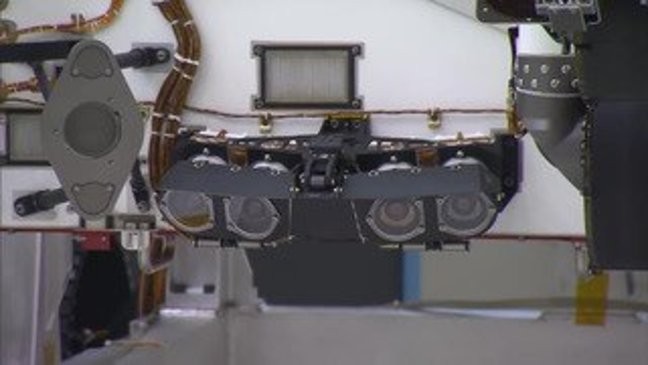 The names which have been nominated are:

The poll to vote for any name shall be open till next Monday, Jan. 27. 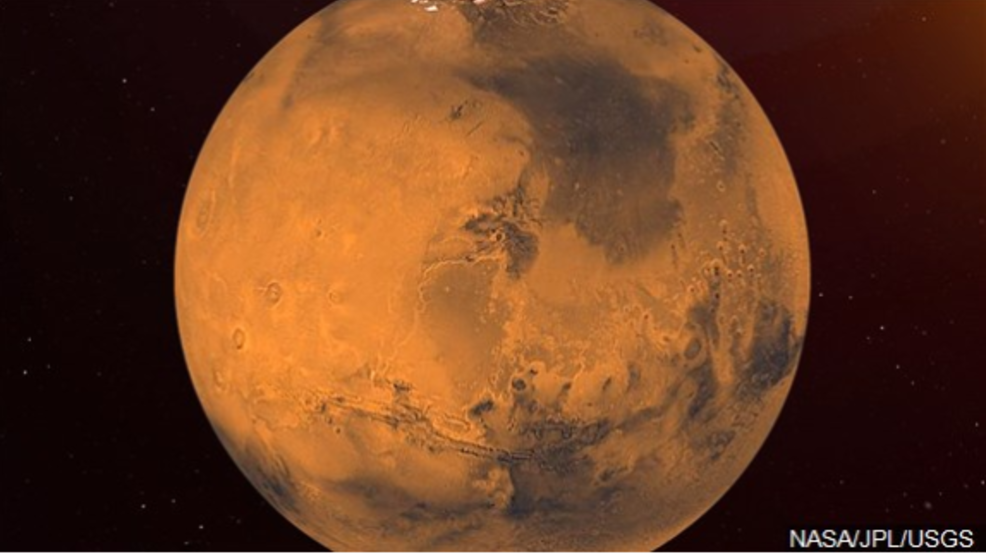 According to Lori Glaze, director of NASA’s Planetary Science Division in Washington, a huge population of students have shared their ideas for a name that will do our rover and the team proud. Therefore now it is the people’s opportunity to involve themselves and express their excitement for their favorites of the final nine.

NASA is to announce its winning name on the 15th of March.

According to NASA’s website, a great number of the student population around the country sent in over 28,000 essays to name NASA’s next Mars rover.

The winning essay shall be published on NASA’s Mars Website

Oppo gets patent for a full-screen smartphone design with selfie camera in the top bezel!!
Physicists Finally Observe a Link Between Quantum Criticality And Entanglement !
Comment