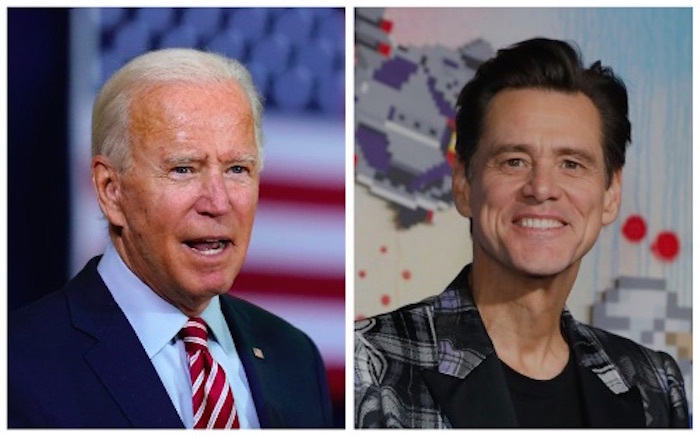 The creator of SNL has explained the reason why Woody Harrelson will be replaced by Jim Carrey:

In the upcoming season of the show, Saturday Night Live Jim Carrey will replace Woody Harrelson in the 46th Season.

Lorne Michaels, the creator of the show has explained the reason behind the change in the actor for the role of Joe Biden in the popular NBC sketch show.

On Wednesday, it was announced that the actor of “Ace Ventura” would be the latest celebrity impersonator to tackle Biden when the sketch show will return with its latest installment. Similarly, like Donald Trump of Alec Baldwin, Jim Carrey is also expected to come to the show. He would be the new go-to person for the show, especially whenever they need to poke fun at the politics of the day especially the month before an election.

Jim Carrey will be playing the role of Joe Biden that was performed by Woody Harrelson in the last season which was Season 45 of the show.

What Woody Harrelson said about this???